Cow-sized yellowfin and blue marlin arrive just in time for Bisbee East Cape Offshore while Bill Dobbelaer and his gang from #GrayFishTag manage to deploy three satellite tags in one day at the FADS off the coast of Costa Rica.

The largest and most impressive tuna caught recently was once again caught by a charter boat, “Fin Addict,” with Captain Martin Oloascoaga – known tuna master fisherman in the fleet, along with Mate David Martinez and Tupacc Trejo; these guys definitely have tuna fishing in their blood!

Anglers were Terry Beck and his family, and the fish weighed in at an impressive 254-pounds! The crew used their kite about 25 miles South of the Old Lighthouse and found a school of porpoise. It was the first fish to hit their lure, and with that, they needed nothing more! Terry fought the tuna for about an hour before getting it to the boat…Rebecca Ehrenberg, Pisces Sportfishing

Water temps were said to be in the low 70s. Bass and short barracuda were biting in the kelp at the bullring. 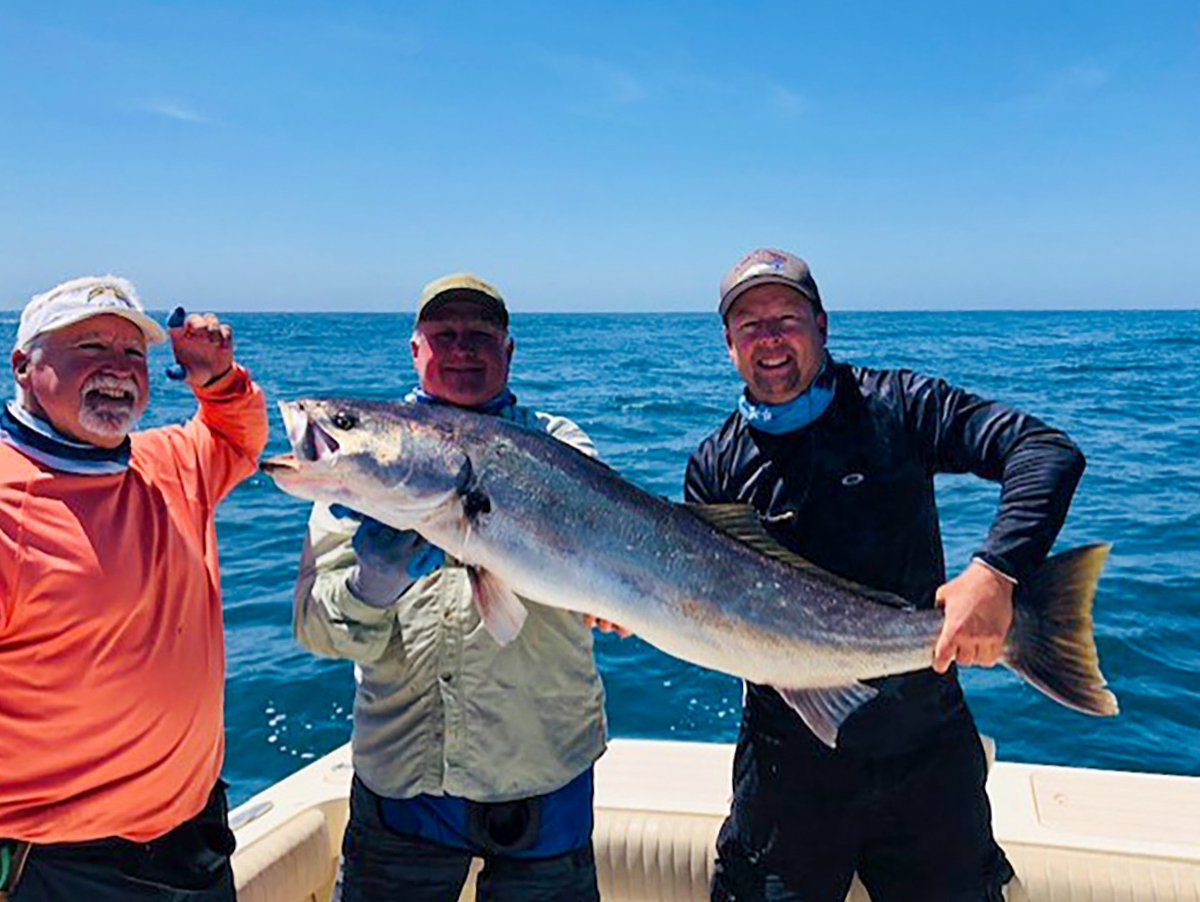 Mr. Bob Franky, Mike Muehl, and Mike Morrel fished for two days on the 26th for wide-open calico bass and sand bass from one to seven — most three to five. I’m sure we released well over 150 fish, on our way home we found an area that was holding good bait, not long after Bob hooked and landed a 40+pound seabass — then Mike hooked a schoolie, followed soon after by Bob’s 50+pounder. A nice finish after all the bass!….Juan Cook

Kayak Tips: Polarising choices: Should you visit the Arctic or Antarctica?

The Best Swim Spots Near Portland